Success at the Brother Patrick 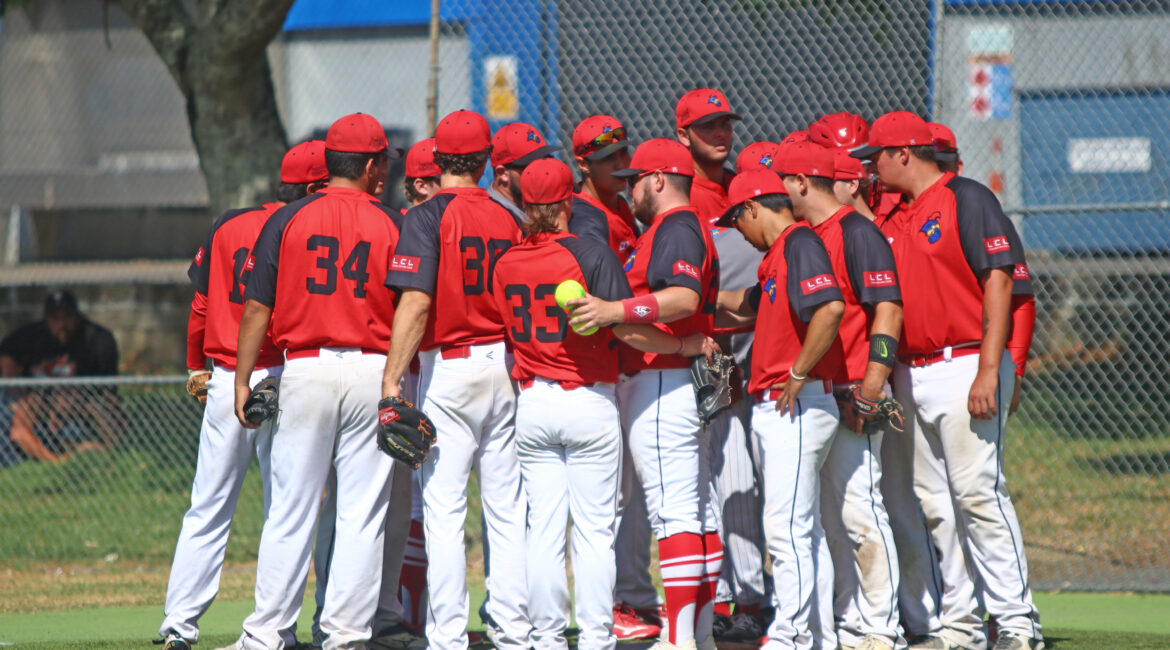 Our amazing Premier Men had another fantastic tournament over the weekend at the Brother Patrick.

Despite a brilliant Auto coming from Marty Canons in the early in the tournament against Marist, the Mens first win came against Howick Saturday afternoon.

First win of the tournament came in the game against Howick 1-0 Our pitcher Blake Radford doing an outstanding job as pitcher and fantastic efforts of Hemi Mccarthy coming out of no where for a mid air catch catching the batter out ending the game.

To end the Saturday game on a high the Men then had a shut out game against Waitakere Bears with the game ending in mercy. The men came out with Rooster Red hot bats and showed no signs of stopping. Ryoyu Une went 2 from 2 with a double and a Home run, Trey Lassen went 2 from 3 with a homerun of his own as did Kurtis Tomkins who got his the very next pitch after Lassen. Lassen also picked up 4 RBI’s. Bears simply could not come up with a reply and the game end in mercy rule in the top of the 4th with a score of 11-0 Our pitcher’s were Masakai Kitazoe and Jayden Dowd combined to get the shutout.

Final Day started with a midday game against Bears after they won a game against Howick.
After taking the win again over bear 4 -0 took the team through to the semi finals saw us face Marist again who had beaten us earlier in the tournament in a close game, however the bat were in our fav this time and we took the win over them 3 -1 taking the men through to the finals against Ramblers.

Finals started against the always tough team Ramblers, with Ramblers scoring first with Connor Peden hitting a auto over the fence. Not to be out done Andrew Van Stipriaan replied with hitting a auto of his own over the fence, bring the game to a tie in the 3rd innings. Our men did a great job at stopping Ramblers from scoring anymore run until the 6th innings, with Ramblers able to get a few runners home, the final score was 4-1 with them taking the win.

We are super proud of our Premier Men who take their 2nd Runners up title at a tournament this season.

Eru Drage was the Top Pitcher for the Tournament. He played 3 games, faced 66 batters with a ERA of 1.65